In the woodland between Pound Farm and Steelworks, was a large quarry, which is now bisected by the M50. 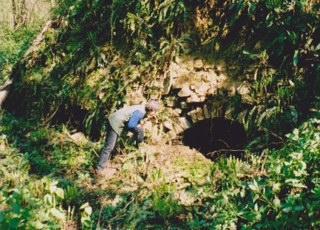 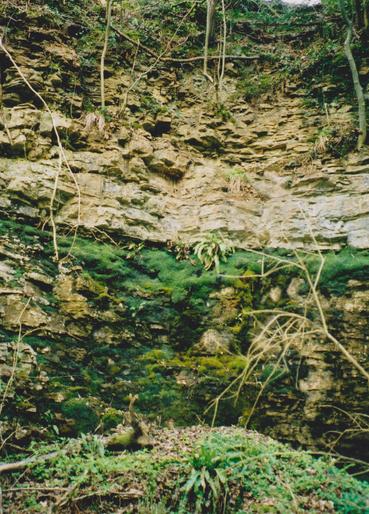 Local resident, Brenda Monkley, remembers the quarry being used to make lime. Her grandfather worked in Gorsley Quarry (which now belongs to Linton Parish Council) and she played there as a child. She lived in Prospect Row, which were houses for the poor and are now demolished.

When the quarrymen were going to blast the rocks with dynamite, a hooter sounded, warning everyone to stay clear of the quarry and the falling rocks.